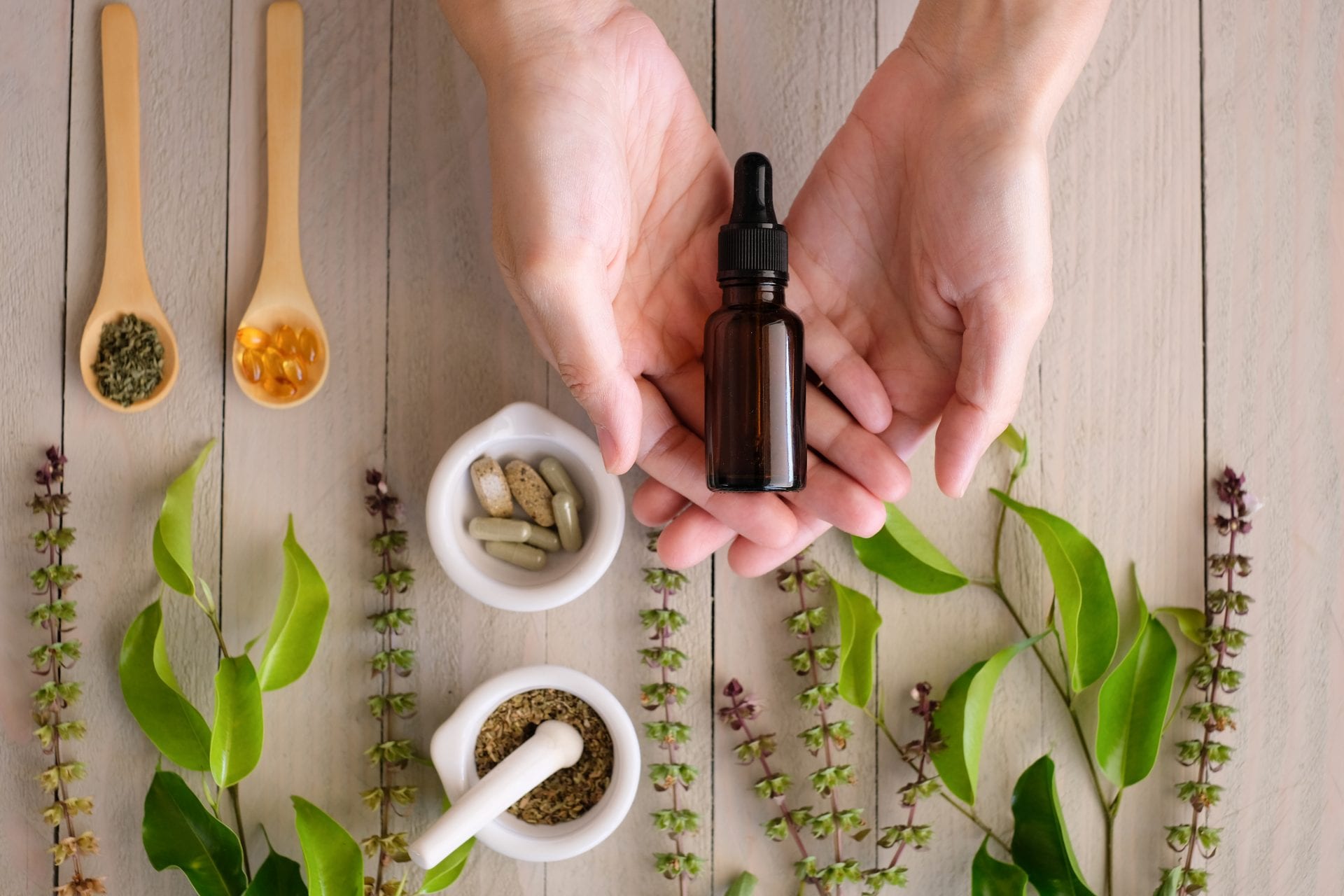 Di you know that you can use hemp for Depression? Keep reading to learn more!

Hemp is found in the Cannabis plant and is one of 113 currently known and identified cannabinoids. Hemp and tetrahydrocannabinol (THC), the primary psychoactive component of Cannabis, are the most well-known and used cannabinoids. Recently, hemp has gained extensive popularity and usage in the general public. The scientific community has taken notice and many clinical trials are underway using hemp. While many of the claims regarding hemp have not been verified by strong clinical evidence, preclinical and even clinical studies have begun showing its benefits in a variety of different disease states. Although clinical research using hemp in depression is scarce, it is one area that hemp is currently being used for in the general public.

Depression can be defined as feelings of severe despondency and dejection. Symptoms include feelings of sadness, hopelessness, tearfulness, irritability, loss of interest in normal activities, disturbances in normal sleep patterns, anxiety, and trouble focusing, among many others. It is an incapacitating psychiatric disorder that affects around 20% of the population.1 Even worse, some patients suffering from depression do not respond well or are unresponsive to treatment. Thus, the recurrence of depression is common. For these reasons, further research in this area is of paramount importance and of late, alterations in the endocannabinoid system have been brought up as a potential mechanism in depression. In this article, we will discuss the endocannabinoid system in depression, the genetics of depression in relation to hemp, potential mechanisms of action of hemp, and the current state of the clinical evidence.

The Endocannabinoid System in Depression

In those suffering from depression, alterations in the endocannabinoid system have been implicated.1 Firstly, a decrease in the endocannabinoid 2-arachidonylglycerol (2-AG) has been found in females with depression. 2-AG is an activator of the Cannabinoid Receptor Type-1 (CB-1) and is found in fairly high amounts in the brain. This decrease in 2-AG was even correlated with the duration of the depressive episode.2 Further, in depressed suicide victims, there were alterations in CB-1 and in the CB-1 messenger RNA and protein levels. These alterations were found in the prefrontal cortex of the brain.3 However, this finding has not been consistent in every study.4 Collectively, the endocannabinoid system appears to be altered in those suffering from depression and has potential to be a therapeutic target in helping alleviate depressive symptoms.

Genetics of Hemp and Depression

Interestingly, genetics have been found to play a role in depression in relation to the endocannabinoid system. Indeed, polymorphisms in the Cannabinoid Recector-1 (CNR-1) gene were demonstrated to lead to an increased vulnerability to developing depression after a life stressor.5 It may also indicate as to how patients respond to antidepressant medication.6 It is worth noting that even in preclinical models, it is possible that the differences in the genetics of the rodents used may play a role in how effective hemp is.

Since hemp has been postulated to impact the endocannabinoid system, whether directly or indirectly, there is reason to believe it could provide benefit to those with depression. That being said, it is also quite possible that one’s genetics will influence how individuals respond to hemp and how greatly it helps alleviate their depression.

Mechanisms of Action of Hemp in Depression

A couple mechanisms of action in the brain have been postulated in how hemp may impact depression although they are based off of preclinical evidence at the present moment. Many of the effects of hemp may be located in the hippocampus of the brain where a study by Campos et al. found hemp to increase cell proliferation in the hippocampus by facilitation of endocannabinoid signaling via CB-1 in mice.7 Another study in mice found that injecting hemp into the infralimbic and prelimbic regions of the ventral medical prefrontal cortex of the brain induced antidepressant-like effects. This was postulated by the authors to be due to modulation of CB-1 and serotonergic receptors (e.g., 5-HT1A).8 Finally, a recent study by Sales et al. found hemp to induce an antidepressant-like effect in mice and increase brain-derived neurotropic factor (BDNF) in the prefrontal cortex and hippocampus of the brain.9 Increases in BDNF are thought to help alleviate depression. Despite the promise of these studies, this is only in the very early stages of research.

Cannabis use itself has also been reported to provide benefit in depression.10 However, hemp contains both hemp and THC and these two endocannabinoids are known to interact with each other. Thus, it is unclear if hemp alone would provide similar effects in a clinical setting and if so, what dose would be needed to do so.

The effects of hemp go beyond these aforementioned mechanisms, but these are quite notable and some of the more recent findings in the scientific literature. Although these studies are in mice, they do represent the potential of hemp as a therapeutic drug if these results hold true in clinical trials.

Clinical Evidence for Hemp in Depression

hemp has gained substantial interest in the general public and scientific community and its use in depression has found skyrocketing popularity. Preclinical research has provided plenty of promise for use of hemp as a therapeutic tool. We also have a well-founded understanding of the endocannabinoid system’s effect in depression, some of the mechanisms of action of hemp, and how one’s genetics may further impact the effectiveness of hemp in an individual. Unfortunately, there is little to no clinical evidence to confirm these findings. Nevertheless, the use of hemp in depression is promising and hopefully, more clinical research will be conducted to give us an even better idea of its potential.

As always, speak with your physician before beginning a hemp regimen.

Taking These is a WASTE OF MONEY?

Vitamin B12 Deficiency Symptoms That You Must Know About