SIBO Symptoms | Discover How to Get Rid of SIBO 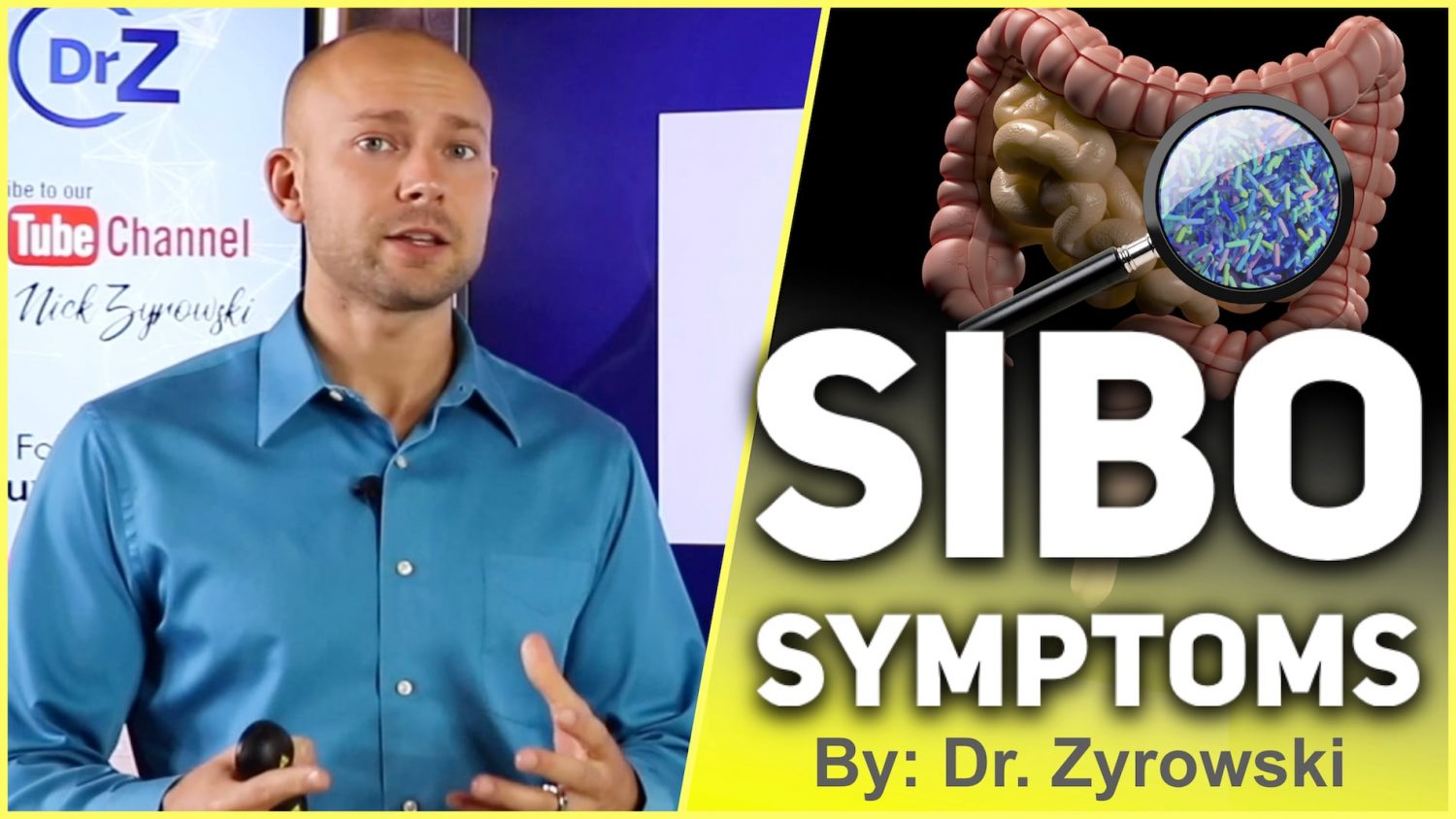 How to Balance Gut pH

Sibo Symptoms | Discover How To Get Rid Of SIBO is a video that is teaching on the conditions small intestinal bacterial overgrowth and how to reverse this gut condition.

I tell my story often as to how I suffered from many sibo symptoms and was unable to find answers to this issue until I discovered the answers myself. Literally everyone I went to for help either didn’t know what to do or wanted to give me the medicinal approach to rounds and rounds of antibiotics.

Bacterial overgrowth in small intestine can happen for many reasons. Most people want to pinpoint it down but to the exact point in which it happened but it is very difficult to do this. Whether your sibo came from a poor diet or a deeper internal issue we don’t know. The big thing is identifying the issue and reversing it at this point.

Bacterial overgrowth symptoms are often bloating, belching, distention and increased reactions to foods you are consuming. Many people suffer form these symptoms for years without answers just like I did. Sibo is difficult to reverse but with the right strategy it can be done.

If you want to get rid of sibo fast it is all about the right strategy. Most natural practitioners are only working with very small components of sibo whereas I take the approach of attacking from multiple areas. This is important because sibo is more than just bacterial overgrowth, it’s an inflammatory problem and more. So it requires a dynamic approach.

Sibo symptoms weight gain is something that many people experience as well. It is a major issue because the intestines become weighed down with excessive amounts of bacteria. Small intestinal bacterial overgrowth needs to be removed from the intestines using methods that are that balance good bacteria and remove the bad bacteria.

#1 Worst Cause of a B12 Deficiency