The Most Powerful Anti-Viral Herb 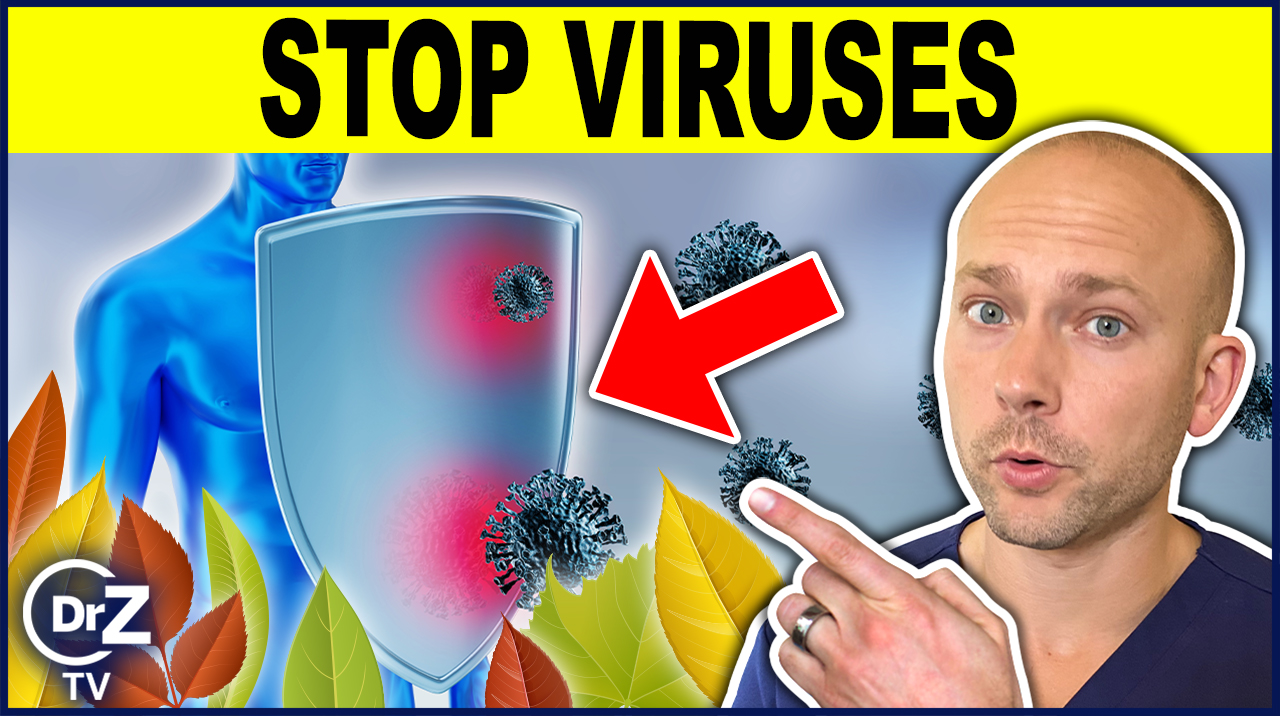 The AMAZING Health Benefits of Melatonin

This is known to be a legendary herb in the United States which helped save thousands of lives in the 1918 flu pandemic. It was first used by native American Indians to overcome respiratory illnesses and decrease mortality rates.

Watch Next: Breaking News: The FDA Doesn’t Want You To Know About NAC: https://drz.tv/breaking-news-the-fda-doesnt-want-you-to-know-about-nac/

The Most Powerful Anti-Viral Herb

Unfortunately, naturopaths have been written off by modern medical institutions and Big Pharma. But the fact is, the use of herbs to treat disease has a long, rich history. It’s important that we talk about natural ways to help navigate the current pandemic, as well as modern health struggles in general.

Lomatium Dissectum is a potent respiratory tract antiviral. It also is an immune stimulant. And it’s also good at cutting down inflammation, modulating inflammation in the body.

Back in 1917, 1918, fly was wiping out thousands of people. Doctors were sent to different regions in order to help figure out how to overcome the pandemic, how to save people. Doctor Ernst Krebs was assigned to a region that had both American Indians and everyday Americans. While many people were suffering and dying from the flu pandemic, the American Indians weren’t.

Doctor Ernst discovered that the Indians weren’t using pharmaceuticals. They are a people who live from the land, they believe in ancient herbs. During the Spanish Flu pandemic, they were using Lomatium Dissectum which is an herb that has a very powerful molecular structure that kills viruses. They were using it to treat respiratory illnesses, and they were having incredible success.

So Doctor Ernst Krebs got this information, he learned from the Indians, he took Lomatium Dissectum to the general population and he was known for saving thousands of lives in San Francisco and also Carson City, Nevada, and reportedly he even won a humanitarian award for saving so many lives.

Since then, many universities have run studies on this and they’ve determined the Lomatium Dissectum to be a powerful antifungal, anti viral, and also antibacterial.

After the 1918 pandemic subsided, the conversation around Lomatium Dissectum died off. And then all of a sudden back in 2003, when the SARS virus was huge, it became very popular once again. It was being talked about in the literature, medical journals. And then kind of died off. And now here we are again, where it’s very popular for the people who actually know about it.

I think that it’s important to have these conversations. Like I said, by design, these conversations are being muffled so that you can’t learn other ways that you can protect yourself. And we have seen this, we’ve seen over the past two years, anything to do with natural health, anything to do with alternative therapies is being squashed. And there’s a reason for that.

And so make sure that you’re aware of all the different alternative things that you can use, including a historically powerful herb that has gained legendary status in the US because of how well it worked in order to save lives back in the 1918 flu pandemic.

This Will DESTROY Your Health In 2023

The Real Reason You Are So Scared