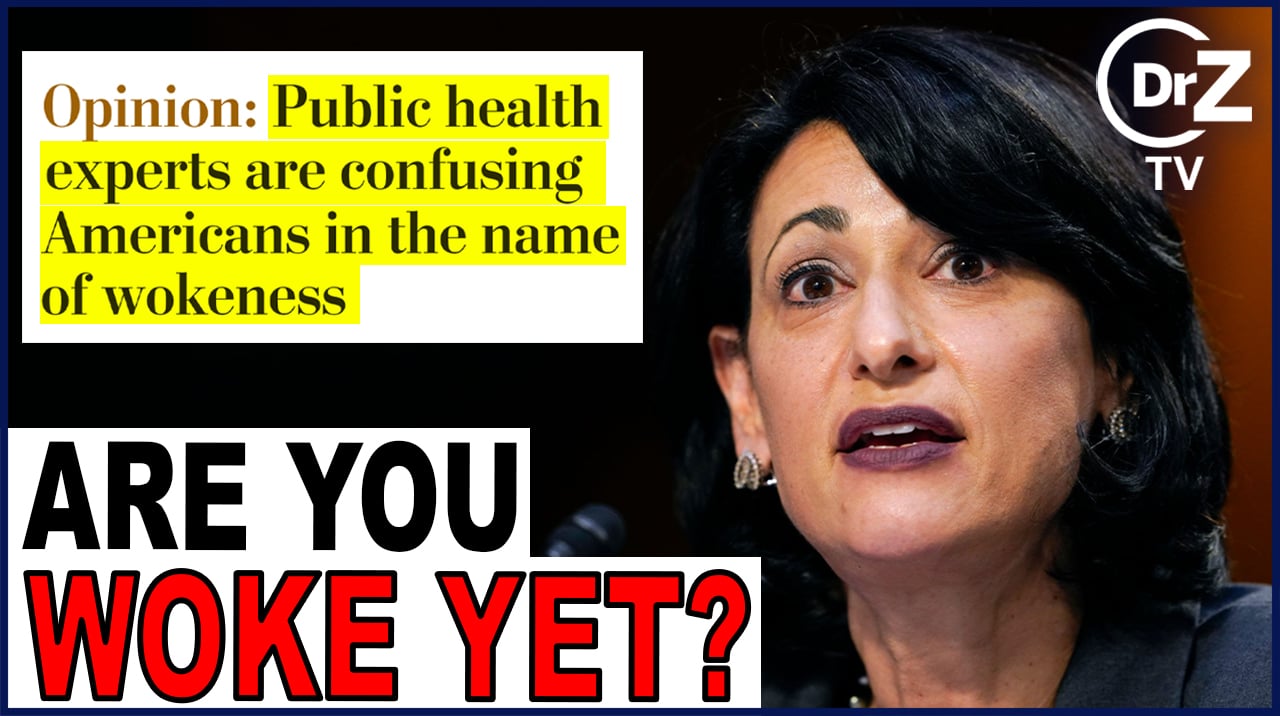 Your Dental Health Is Deteriorating Your Brain? – Doctor Reacts

WOKENESS In Public Health Policy – Doctor Reacts is a video looking at how public health policy is being shaped based on identity politics and partisan beliefs rather than science. Do you feel that this is how health policy over covid 19 should be determined?

Here’s an incredible article. Public health experts are confusing Americans in the name of wokeness.

Most people prefer to stick their heads in the sand and not actually pay attention to the real facts. This article lays out something that is important to understand. In general, what’s going on in the broader picture of health policy and just the utter nonsense involved in this.

In the name of wokeness, when the variants began arriving experts and the journalists did refer to them by their place of origin. This was in keeping with tradition and this is something that’s very important.

Are experts just making up all this crazy jargon when they should just call it what it really is and where these things are coming from? Learn more about Wokeness in Public Health Policy with Dr. Nick Zyrowski.

Top 5 Vitamins That BOOST COLLAGEN In Your Body

#1 WORST Cause of Inflammation

Health Benefits of Postbiotics – Your Gut Needs These!